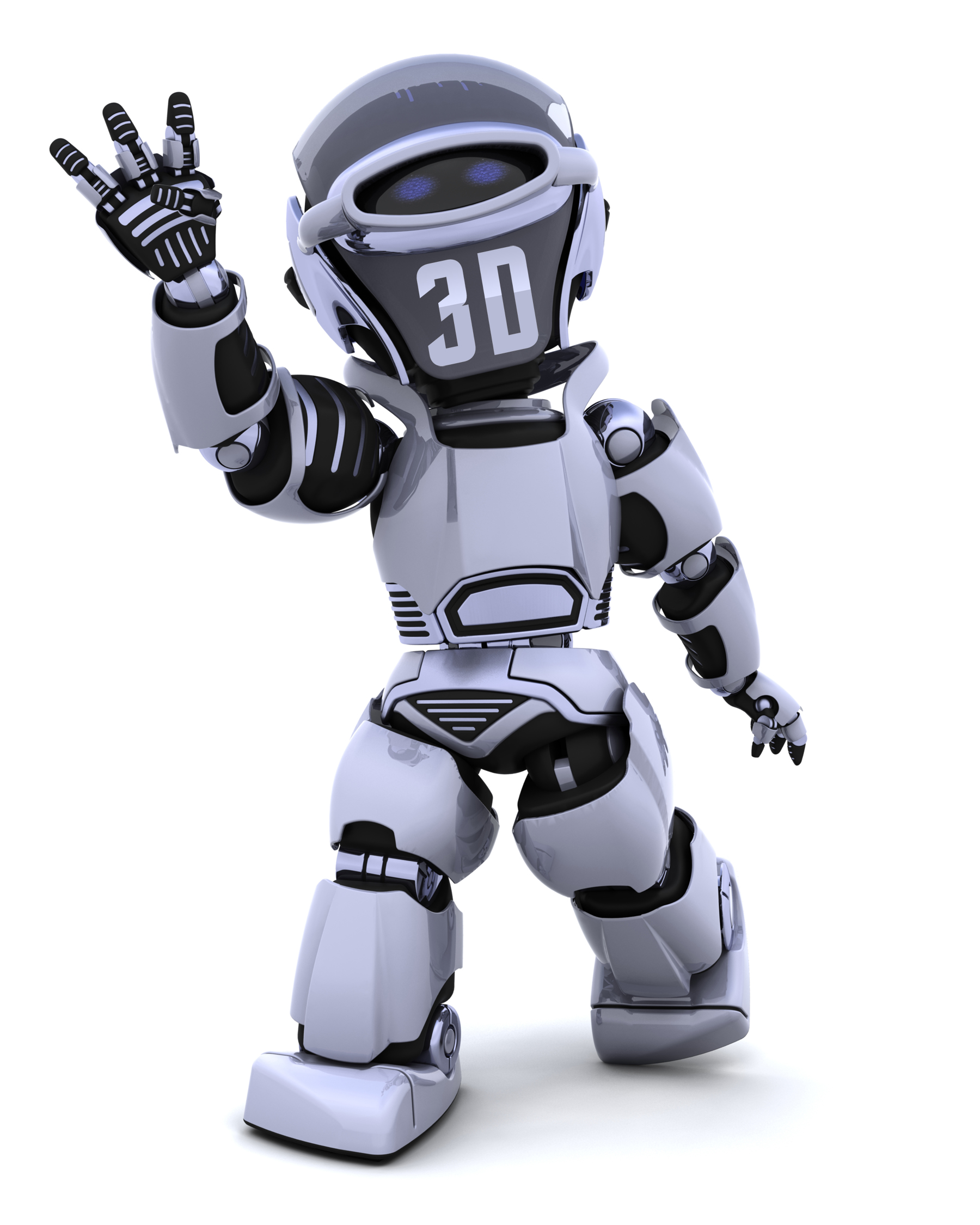 Find out how VCs around the world are helping democratize 3D printing and bring it to the masses. The top 5 earners are here.

“An interesting first are New York based SOLS. Founded in 2013, they 3D print orthotics by allowing users to scan their feet through an app. SOLS runs a series of processing algorithms that helps to create a custom orthotic. They raised $11 million in 2015 Q1.”

“A close second is California-based Carbon3D. Raising $10 million in funding for its “new approach to 3D printing”. Known as CLIP (continuous liquid interface production), it claims to be able to produce commercial quality parts at game-changing speeds.”

“Pasadena-based New Matter managed to raise a hefty $7 million in funding to place third on our list of top 3D printing companies. Differentiating dramatically on price, New Matter aims to provide an end-to-end 3D printing solution for less than $200 dollars. ”

“In fourth are NVBOTS, having raised $2 million in funding during Q1 of 2015, their offering of a simplified 3D printing process for schools and educational institutions targets a problem the founders encountered when at University. With no need for human interaction, the NVPro can be operated from any device.”

“Nipping at the heels in fifth are Palo Alto based Pirate 3D. Funded from their Kickstarter campaign, their aim is to simplify the process of 3D printing through a cloud-based product which allows you to print straight from your phone. Their chief executive pirate Roger Chang wants to bring printing to the home.”

HOW TO 3D PRINT MONEY 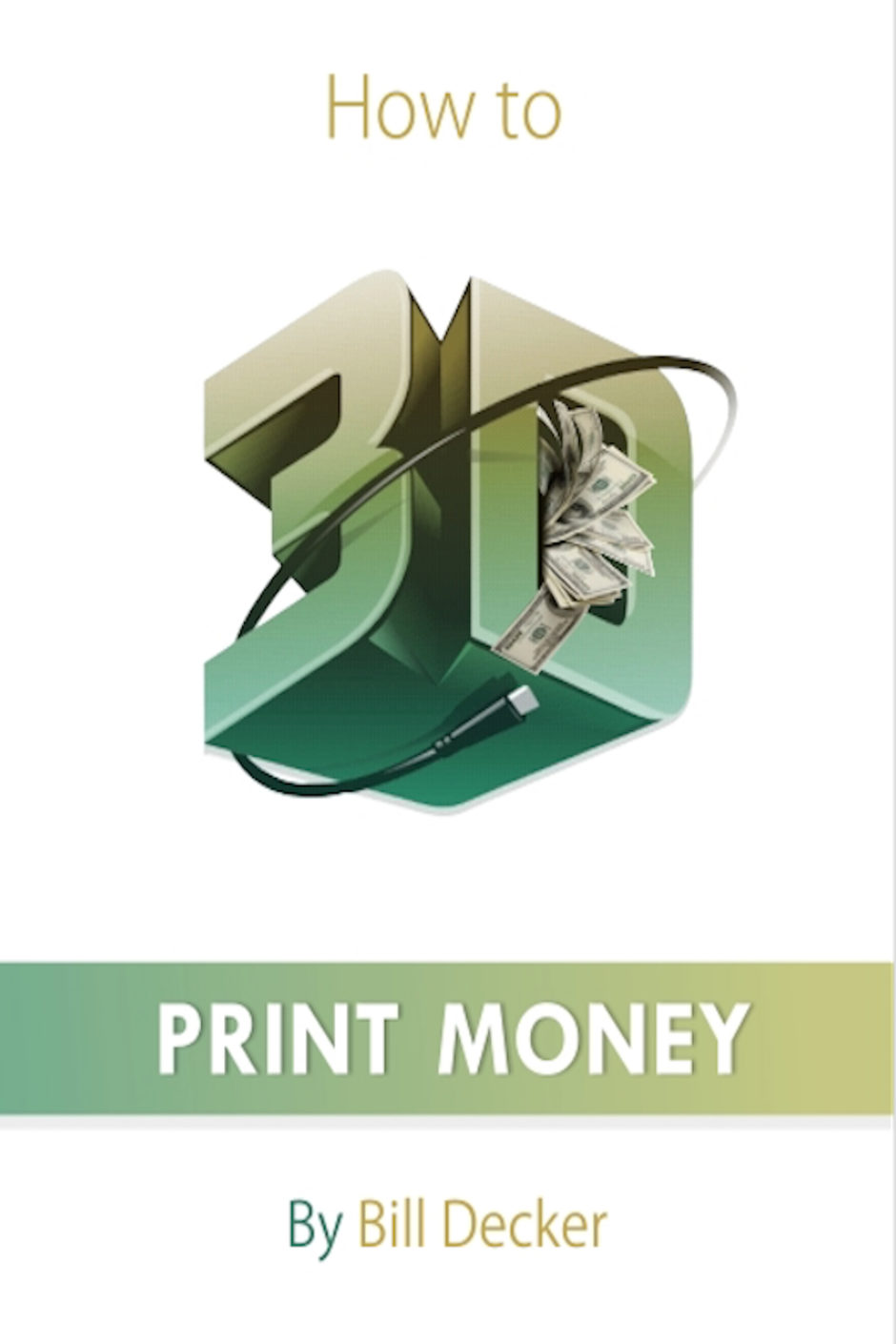