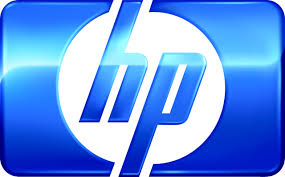 News on HP and the 3D Printing Industry From Market Realist

News on HP and the 3D Printing Industry From Market Realist

“Despite the gains [in 2013], all the above-mentioned 3D Printing stocks suffered major declines in 2014 too. As of November 2014, 3D Systems and Stratasys stocks were respectively down 58% and 8% year-to-date. The primary reason for this decline is thought to be HP’s announcement that it will target the 3D printing industry for its future growth.

According to 3D Systems CEO Avi Reichental, HP’s entry into the 3D printing industry is expected to pose significant challenges to existing players in the industry. Wohlers Associates analyst Terry Wohlers expressed optimism about HP’s Multi Fusion Jet technology. He believes that HP’s technology has the potential to throw many other firms “out of business.”