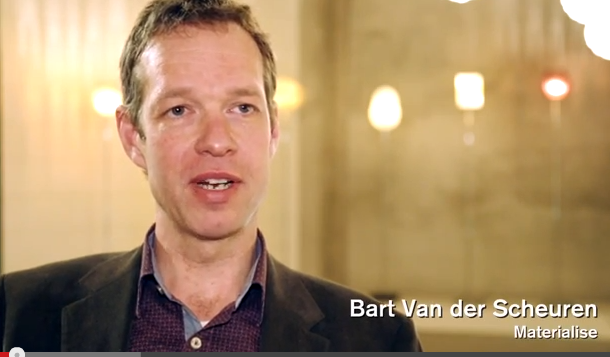 Materialise, which sells 3D printing software and specialty medical and industrial products, announced terms for its IPO on Thursday. The Leuven, Belgium-based company plans to raise $104 million by offering 8.0 million shares at a price range of $12 to $14. At the midpoint of the proposed range, it would command a fully diluted market value of $624 million. The 3D Printing Revolution continues!

Materialise, which was founded in 1990 and booked $99 million in sales for the 12 months ended March 31, 2014, plans to list on the NASDAQ under the symbol MTLS. It initially filed confidentially on February 24, 2014. Piper Jaffray and Credit Suisse are the joint bookrunners on the deal.