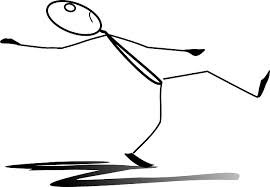 Some stockholders, according to federal court filings, lost millions of dollars in stock value when 3D Systems announced twice in 2014 that its quarterly earnings were below analysts’ expectations, causing 3D Systems’ stock prices to plummet.

Officials from 3D Systems said Wednesday the company does not comment on pending litigation and that the company “believes the claims alleged in the putative stockholder class action lawsuit and the related derivative lawsuit are without merit and we intend to defend the company and its officers and directors vigorously.”  That’s the part that doesn’t make sense. If they don’t comment, than what are they doing commenting?
Read the full story here