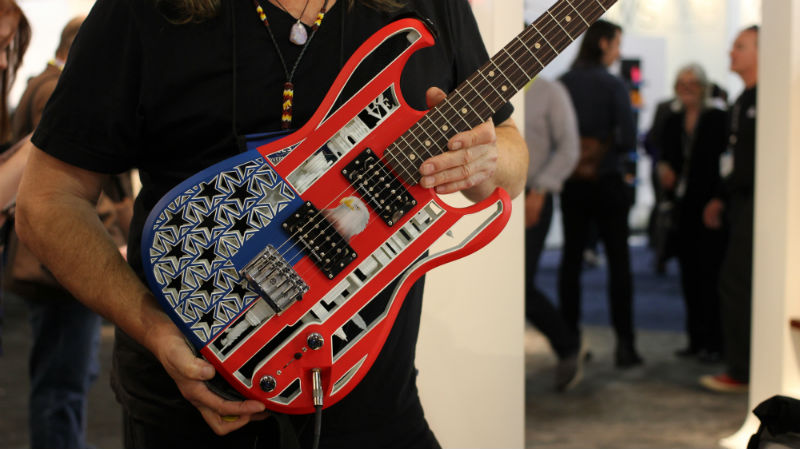 Founded in 2012 by a team of engineers and designers from the MIT Media Lab, Formlabs made history when it launched a record-breaking $3M Kickstarter campaign.

3D Systems said it would challenge an arbitrator’s decision that it must pay $11.2 million to a co-founder of a company it acquired.

Avi Reichental, who as been at the helm of 3D Systems for over a decade, has stepped down from his position as CEO.

“I am deeply grateful to have had the opportunity to lead and build this fine company for the past 12 years, and I am excited about its future,” said Reichental. – See more at: http://www.tctmagazine.com/3D-printing-news/avi-reichental-steps-down-from-3d-systems/#sthash.m5zikWmf.dpuf

JOIN THE ASSOCIATION OF 3D PRINTING