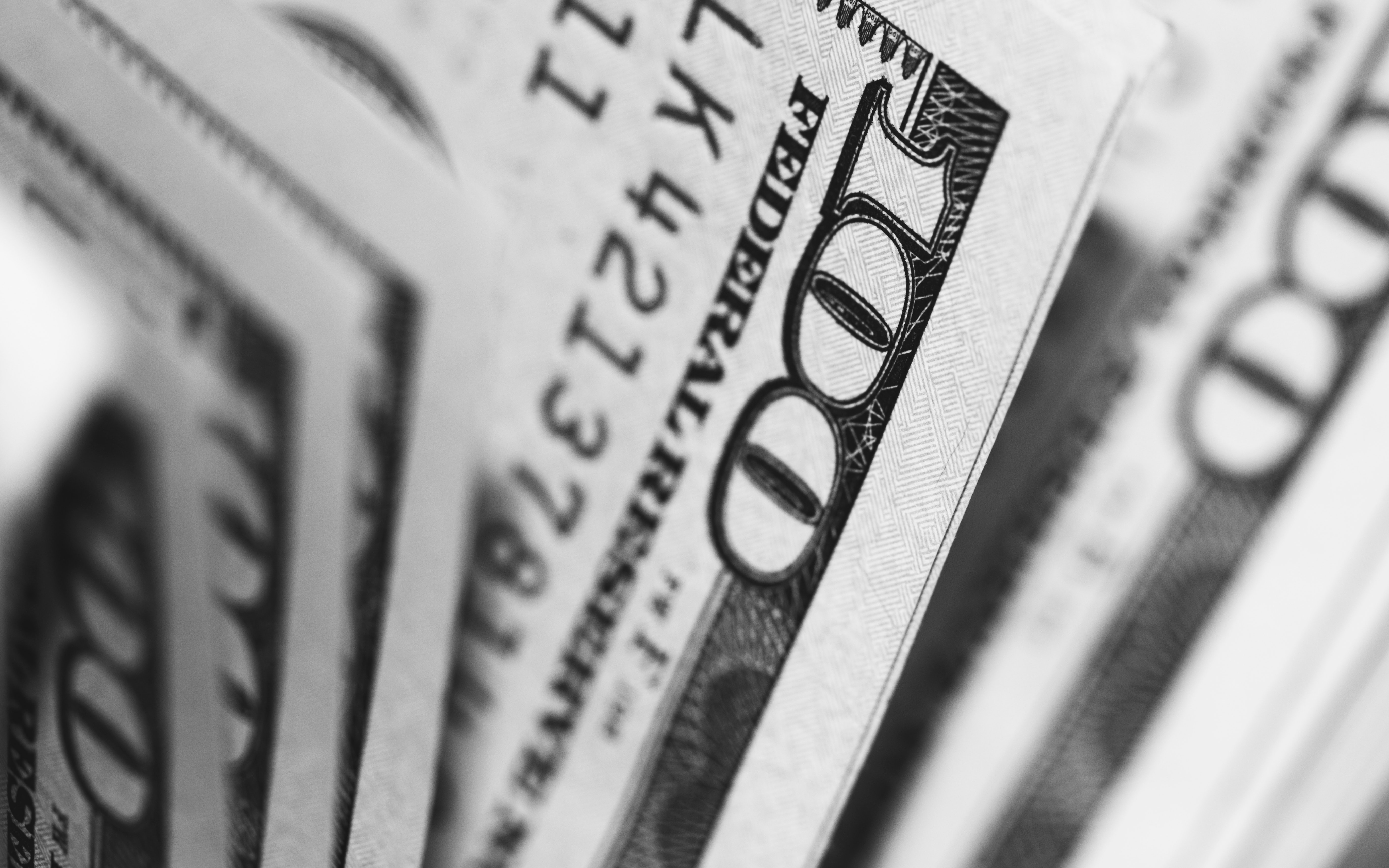 Reports emerged back in April that the Redwood City, California-based company was seeking to raise up to $300 million, which we now know was in the ballpark. This round takes Carbon’s total raised to $680 million and follows its $200 million series D raise from 2017, when it claimed a $1.7 billion valuation. Pitchbook estimated earlier this year that Carbon could now be valued at up to $2.5 billion, and we’re told the company has in fact reached a valuation of $2.4 billion with this latest round.