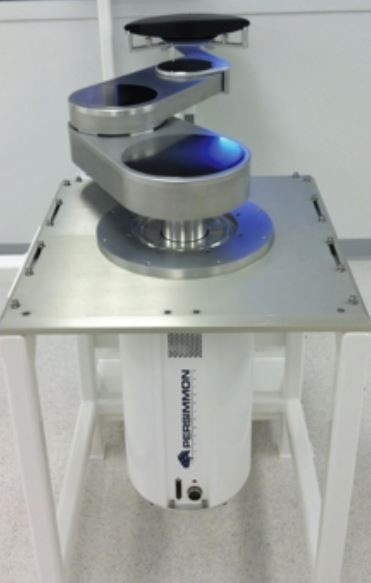 ATV is the VC arm of Swiss engineering giant ABB and has had an active presence in the D.C. area, thanks to senior vice president, Grant Allen, formerly with Core Capital Partners and a founding member of NextGen Angels.