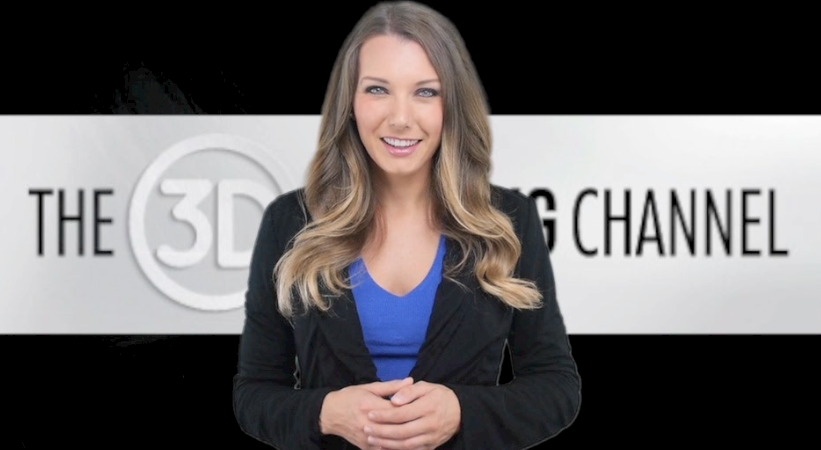 Posted by Bill Decker on Jul 9, 2014 in Investing, Startups

UK-based 3D printer manufacturer Ion Core Ltd, the company behind the Zinter PRO 3D Printer, has secured a funding investment of $10 million from Hedge Fund Managers Jonathan Bailey and BJ Eastwood, with the purpose of expanding production and sales throughout Europe and the United States.

Ion Core Ltd is a relatively new company that currently sells only the Zinter PRO 3D Printer, which was launched in January 2014. According to Ion Core, the printer will be “a challenge” to MakerBot’s series of printers and 3D Systems’ Cube series. However, it’s $4030 price tag (compared to the approx. $1000 Cube for example) may suggest otherwise.

“This investment allows us to really push the boundaries of 3D printing and get ahead of the major competitors,” said Dinan. We already have some amazing new products coming out later this year that will totally change the way people can design and manufacture in their own home.”

The majority of specifications seem relatively similar if not slightly better than similar desktop printers on the market. However, there are existing comparable printers that use the higher quality SLA print technology and are also priced less. The M-One for example, which recently launched on Kickstarter, sold to its first ten backers for just $1699. Compare this with Amazon’s Best Selling 3D Printers.