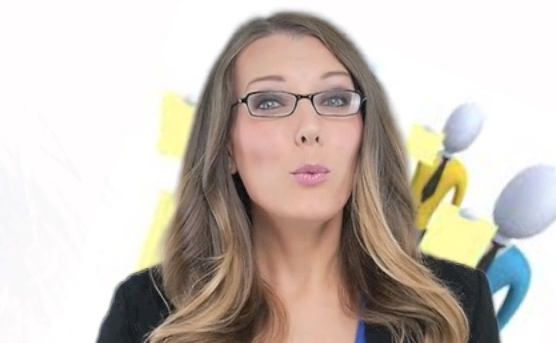 Posted by Bill Decker on Jun 29, 2014 in Financing, Investing

Google has already shown a great deal of interest in 3D printing. In fact they are working on what could be a multi-billion dollar project, with 3D Systems on “project Ara”. It is unknown what, if anything, Google has contributed to the development of the new technology that is coming, but if Project Ara is a success, we could see Google begin spending heavily on R&D related to mass production 3D printing.

This wasn’t Google’s only foray into getting involved with 3D printing. In fact, just a couple weeks ago, Google announced that they had partnered with 3D printing service provider Shapeways to print free bracelets out for young women, in their initiative to get more school-aged girls interested in coding.

Google has billions of dollars in cash, and isn’t afraid to spend it like some other companies. What may be the entire annual revenue stream of a company like 3D Systems, is pocket change for Google. They could pump $1 billion into 3D printing R&D and shareholders would barely notice the money missing.

GE has known for years that 3D printing would play a part in manufacturing in the coming years. The company is already spending decent money on additive manufacturing, but as they begin seeing a point where 3D printing’s benefits are greater than that of traditional manufacturing, they will begin ramping up their R&D budget. Just as with Google, GE could drop a billion dollars a year into R&D and very few would notice. For a company as large as General Electric, in house, company developed, 3D printers may work best, as they need specialized parts made to cater to their specific needs; parts which currently may not be able to be produced with machines on the market today. As GE begins investing heavily into the technology, this will spur on comparable investments from competing corporations among a variety of industries.

The significance of Autodesk is the fact that they are currently the largest company in the United States, and perhaps even the world that is producing a 3D printer. Earlier this year the company, known for their CAD software, unveiled details on their upcoming SLA 3D printer, aimed towards consumers and small businesses. Why this matters, is that overnight the large 3D printing companies like 3D Systems and Stratasys, suddenly found themselves competing with a company more than twice as large as them. This will do two things in helping to spur on R&D into the space.

First, the long time players in the field, such as Stratasys and 3D Systems, will now feel that they need to up their research budgets, and second, if it’s a success, Autodesk’s maneuver will prove to other large companies like the Apples, IBMs, Googles and Microsofts of the world, that maybe it is time for them to consider entering the consumer side of things. This will help run software on many of Amazon’s Best Selling 3D Printers.

There is no doubt in my mind that over the next two to three years we will see tectonic shifts within the industry. In my opinion at least two major corporations will begin producing 3D printers for the first time, likely outspending the current leaders within the industry by wide margins. It is also very possible that one of the big boys within the industry could get gobbled up by a large tech company, forcing others also to consider entering the space. If we are sitting here in June of 2017 and at least two $100 billion + companies are not thoroughly involved in 3D printing, I would astonished.