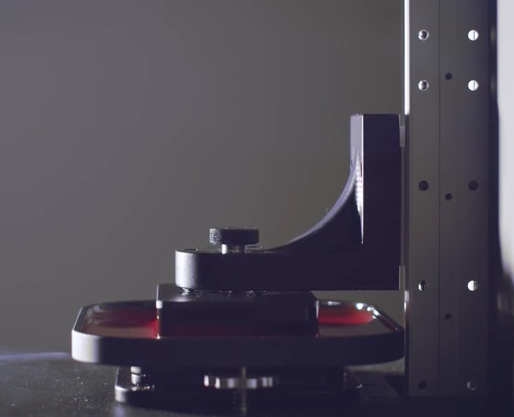 “Carbon3D embodies the innovation that’s required to change how products are made. The incredible speed of its CLIP technology makes 3D printing accessible for true manufacturing, beyond the prototyping and the one-offs we see it being used for now.” William Dante, of the Association of 3D Printing feels that “this new technology will once again be a game changer in the industry.”

Current layer-by-layer 3D printing technology is slow and often produces parts that are mechanically weak due to their shale-like layers. Using a tunable photochemical process instead of the traditional mechanical approach, Carbon3D’s CLIP technology eliminates these shortcomings to rapidly transform 3D models into physical objects. By carefully balancing the interaction of UV light, which triggers photo polymerization, and oxygen, which inhibits the reaction, CLIP continuously grows molecularly solid objects from a pool of resin at speeds of up to 100 times faster than conventional 3D printing technology.