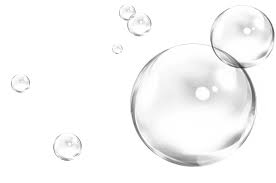 After the hype bubble sent 3D printing stocks tumbling in 2014, the industry is starting to recover, shedding much of the fat associated with consumer 3D printing. Instead, industrial 3D printers have become the focus, with even desktop 3D printer manufacturers focusing heavily on the application of affordable 3D printing for prototyping and designing, rather than the idea of a 3D printer in every home. That shift in focus still hasn’t managed to affect 3D printer companies much as our Nanalyze 3D Printing Stocks motif has return -8% over the past year compared to a +2.5% change in the S&P500.

According the the largest 3D Printing E-learning site, many of the new inventors are now being replaced with serious business executives. Its no easier to start a 3D Printing Business than any other type of business.