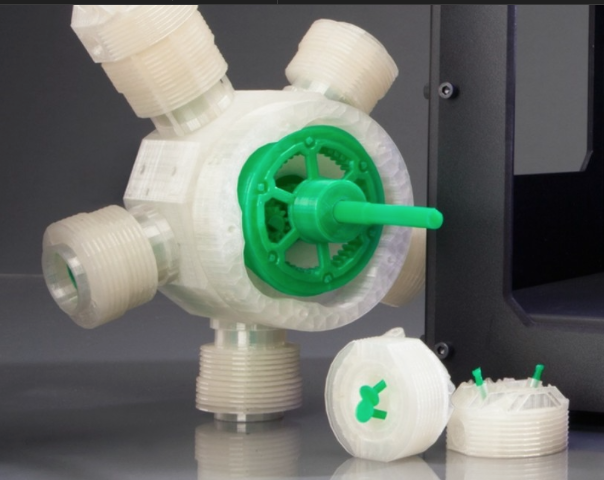 “It’s consolidating with Stratasys, so it’s economies of scale and looking at duplicate positions and consolidating,” the employee said. “We have a new CEO, so he has a different plan in mind,” she said, crying. “I’m sorry, it’s a hard day.”

MakerBot was founded in 2009 by Bre Pettis and quickly rose to prominence as one of the few companies pushing 3D printing to market. The company bought by Stratasys for $403 million in 2013, and Pettis left as CEO to lead an “innovation workshop” at Stratasys. His successor, Jenny Lawton, has moved over to Stratasys this year. That’s when Jaglom took over. He is the first MakerBot CEO to come from Stratasys.
​
​UPDATE: MakerBot has published an official statement that confirmed the layoffs, as well as announced the closing of all three of the company’s retail stores. Here is an excerpt from the post, which can be read in full on the firm’s website.
​
​”Today, we at MakerBot are re-organizing our business in order to focus on what matters most to our customers. As part of this, we have implemented expense reductions, downsized our staff and closed our three MakerBot retail locations.

With these changes, we will focus our efforts on improving and iterating our products, growing our 3D ecosystem, shifting our retail focus to our national partners and expanding our efforts in the professional and education markets.”

The question of course….is this an omen of things to come? Or is it a correction whose time has come?  Many of the smaller firms could really benefit from some 3D Printing education as a means of staying alive.